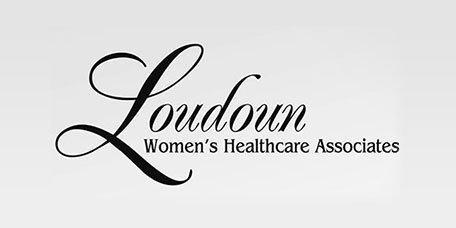 At Loudoun Women’s Healthcare Associates, Dr. Chauncey Stokes has helped many women who needed surgery. A robotic surgery specialist, Dr. Stokes is regarded by many of his patients as one of the leading robotic surgeons serving Lansdowne and Leesburg, Virginia.

What is Robotic Surgery?

Robotic surgery is a type of surgery that uses highly specialized robots to perform advanced medical procedures. These robots are able to complete intricate procedures in compact and hard-to-reach areas of the body. By using these robots, many surgical procedures can be completed less invasively and with shorter recovery periods than is possible using only traditional surgical techniques.

Because robotic surgery makes operations less invasive and easier to recover from, it’s being widely adopted in almost every field of surgery. One type of robotic surgery that is being used in gynecology is Da Vinci® Surgery.

What is Da Vinci Surgery?

Da Vinci Surgery is a specialized surgical technique that has benefits for both patients and providers. Patients benefit from its minimally invasive techniques, which require just a few small incisions. Doctors benefit from its advanced robotics, which enable it to bend more than the human wrist and provide a three-dimensional view of the body. The robots used in Da Vinci Surgery let surgeons perform operations with unprecedented precision and vision.

What Procedures Can Be Performed with Da Vinci Surgery?

Da Vinci Surgery has a variety of applications, as do most robotic surgery techniques and systems. For gynecologists, Da Vinci Surgery makes it possible to perform a single-site hysterectomy with just one small abdominal incision. Compared to other methods of doing hysterectomies, this is a remarkably less invasive method of completing the procedure.

How Long Do Robotic Surgeries Take?